Skip to content
Wayanad is one of the 12 districts of Kerala, which lies between Kannur and Kozhikode. Wayanad is a famous tourist destination and nowadays it has become a topic of great political interest. The natural beauty of Wayanad, amidst the lush green mountains of the Western Ghats, is still in its old form. So today in this article of travel passion you will read where to go in Wayanad and what can be done differently there. 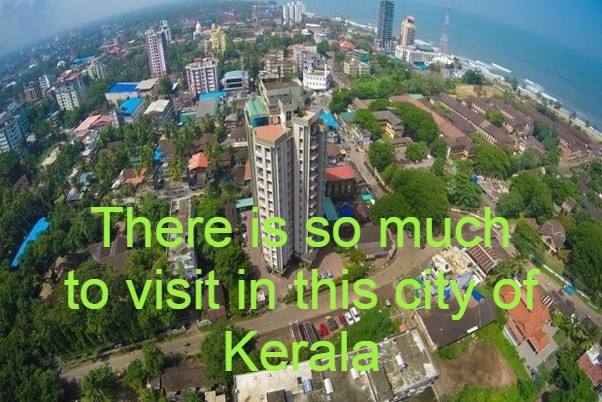 In fact Wayanad is the perfect place for people who like peace. It was created in 1980 as a new district. This is a very famous hill station near Bangalore. People often come here from Bangalore for a 2-day vacation.

How Was The Name Of Wayanad District?

Wayanad district is named after Vial Nadu, which means paddy fields. It is a picturesque plateau which is located between the mountains of Western Ghats on the borders of Tamil Nadu and Karnataka at an altitude of 700 to 2100 meters. This district is one of the largest foreign exchange earner in the state with the product of crops likes cardamom, coffee, tea and spices.

Wayanad has a rich history, many proofs of the Stone Age civilization are found in the hills of Wayanad. Wayanad weather is pleasant all year long. It is 1st of the popular tourist destinations. Famous tourist destinations have waterfalls, lakes, places for trekking, hill stations and many pilgrimage centers.

How To Go Wayanad

Kozhikode International Airport is close to Wayanad and Kozhikode railway station is also close to the district. Wayanad is a district that is well connected by bus and road to Kozhikode, Kannur, Ooty and Mysore. Whereas Kozhikode easily gets buses from major cities like Bangalore, Chennai and Trivandrum.

Let us tell you that the best time to visit Wayanad is from September to May, while the peak season of this district is considered from October to March. It takes 1-2 days to get around this place.

This peak is not only in Kalpetta but also the highest peak in Wayanad. This peak remains at an altitude of 2100 meters above sea level. This is a great choice place for trackers. You can also see the temporary camp at the top. Beautiful views of this place will touch your heart. 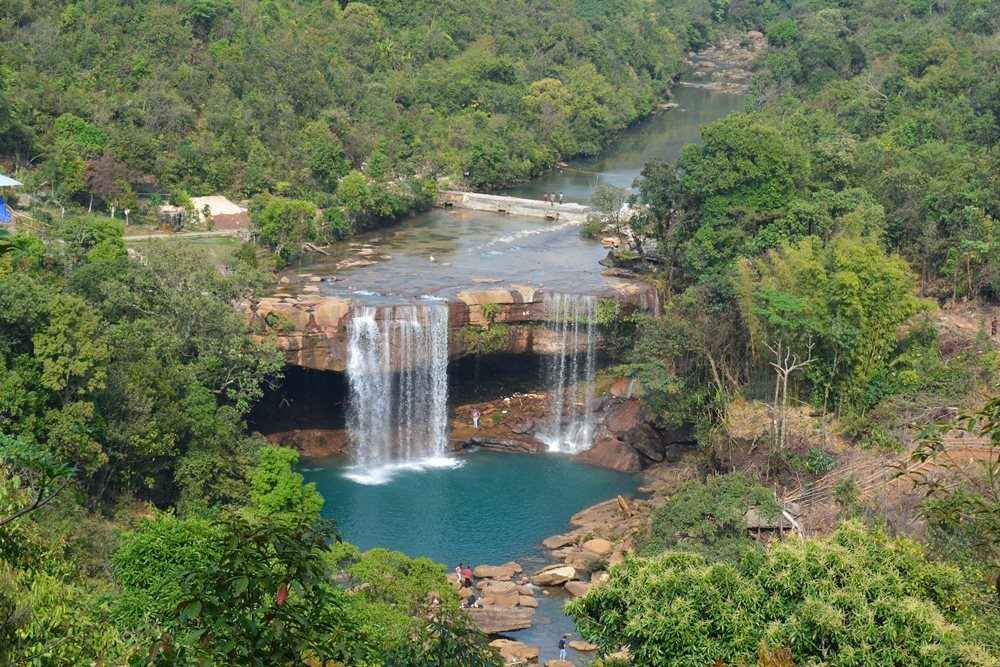 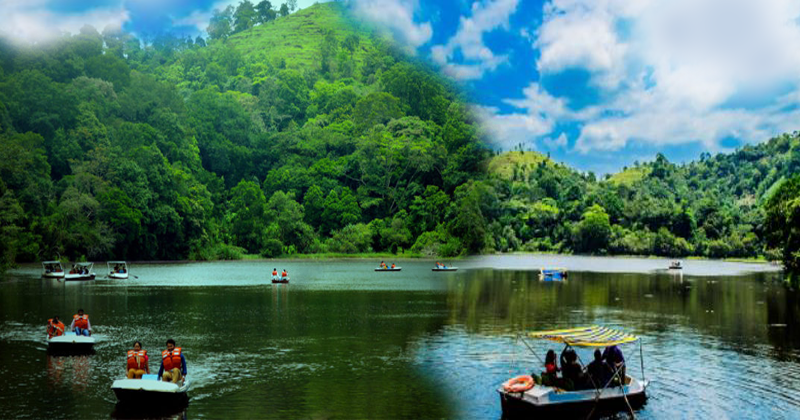 Lake Pukut is a freshwater lake in Wayanad. The lake is situated in the middle of dense forests and is one of the famous picnic spots in Kerala. You can spend hours watching the scenery by sitting on the lake or you can rent a place and go with your family. Also known as Sentinel Rock Waterfall in the area, they fall from 100 to 300 feet in height. Sochi in Malayalam means needle and mercury means stone, thus the name of this waterfall is Sochipara. There are three parts of this waterfall which fall into Meinmutti, Kanathpara and Sochiipara. In the end, all these three streams go forward and merge into the Chaliyar River. 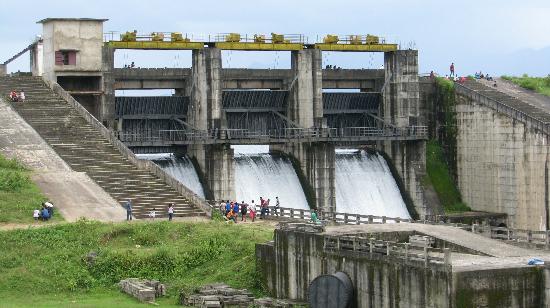 The Karapuzha dam is the largest dam in India. The dam is built on Lake Karapuza. The feature of this lake is that it comprises about 12 other lakes. You can also see beautiful mountains scattered between these many lakes. 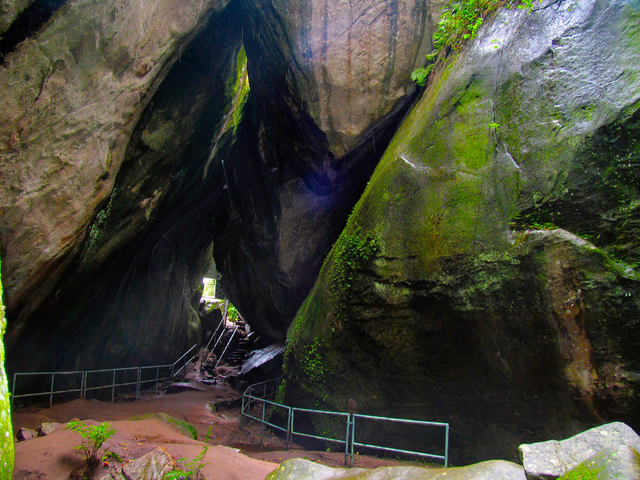 About 12 km from Sultan Batteri, the beautiful caves of Adkkal are built during the Neolithic era. This cave, located on the 1000 meter high Ambukuthi hill, attracts thousands of travelers every year. History lovers and other travelers find ancient carvings and writings on these caves very interesting. This is a total of 3 caves which is a proof of the human lifestyle of the old age. 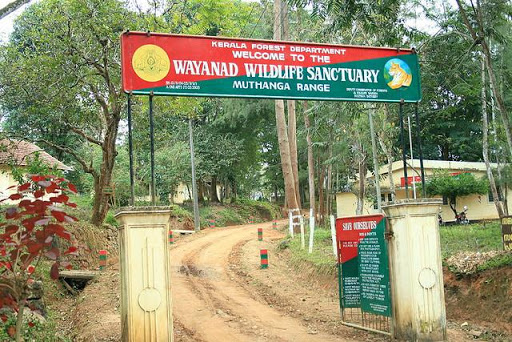 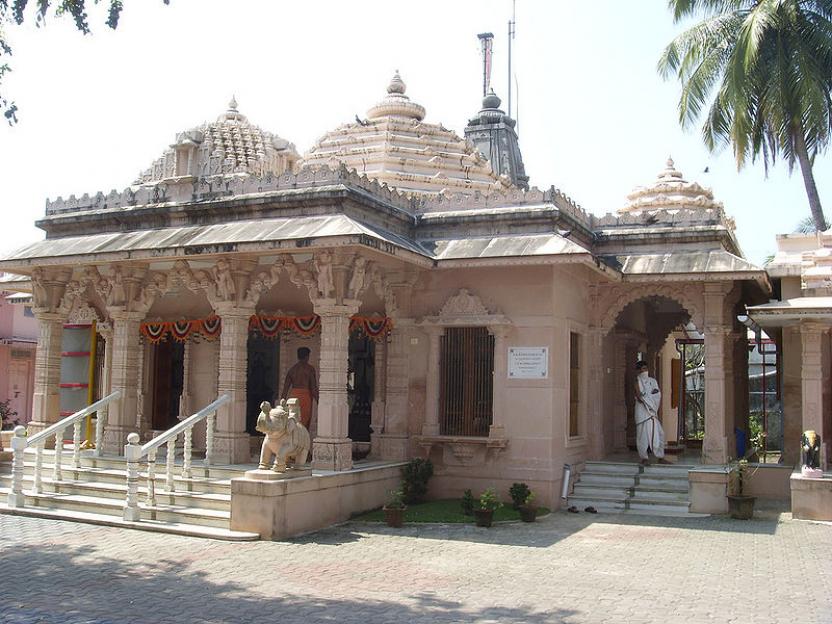 The Jain Temple is old temple, which is located in the heart of Sultan Batheri town in Wayanad district. This is the most important among a series of ruins spread across Kerala. The Jain Temple was built in the 13th century, and is believed to have been built by Sultan Bathari. The temple has an interesting history. It served as a temple for the first time, and then became an important center of commercial activity. Later in the 18th century, Tipu became the dumping ground for ammunition by the Sultan.

All The Best Guys Happy Journey